https://www.youtube.com/watch?v=P2aDFZRATqM **Disclaimer** (This is not meant to 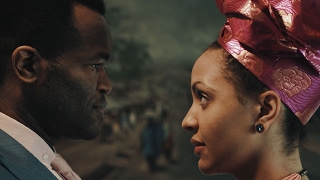 https://www.youtube.com/watch?v=P2aDFZRATqM **Disclaimer** (This is not meant to be a real film) This is merely a series of scenes chosen from the brilliant book, Americanah which was written by the incomparable Chimamanda Ngozi Adichie. These scenes are a part of a concept package/pitch for the pro

Uche Aguh – Race, identity, finding home and the journey to self discovery.