The year ahead- Short films about Black women

The year ahead for 55Media: Producing a catalogue of independent unique short films all centered on Black women. Make a donation to help! 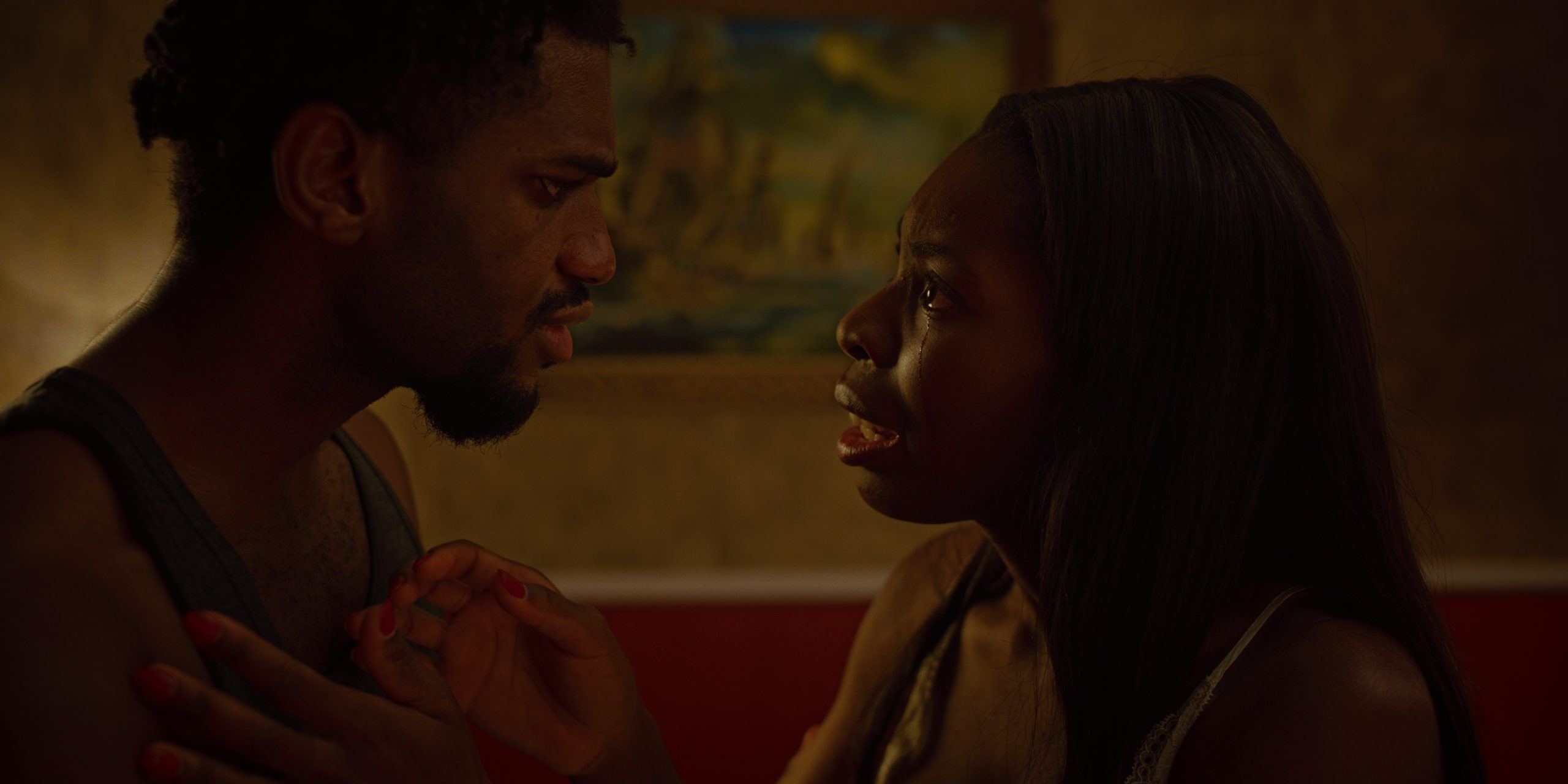 In the year 2021 the 55Media team will write, direct and produce a series of independent short films all centered on women, and we need your donation to make this happen. Each one of these films is intrinsically different from the next, cutting across genres, themes, time periods, and style. But every single one of them centered on women, specifically- Black women.

After the success of our first feature film, The House Invictus which currently lives on Amazon Prime, 55Media has been searching for new and interesting ways to tell more captivating and unique stories.

What we’ve discovered is a real lack of cinematic stories that are primarily centered on, and are a driven by Black women. This is the reason we have decided to embark on this Venture- These stories are important, they are timely, and they are real.

Your donation will go a long way in realizing these short films and creating more representation for women. This would give a platform to a host of deserving women, who otherwise would not have the opportunity to showcase their talents.

With each new story in these short films, the focus is primary on character arc, against the backdrop of an explosive world. Please make a donation below! 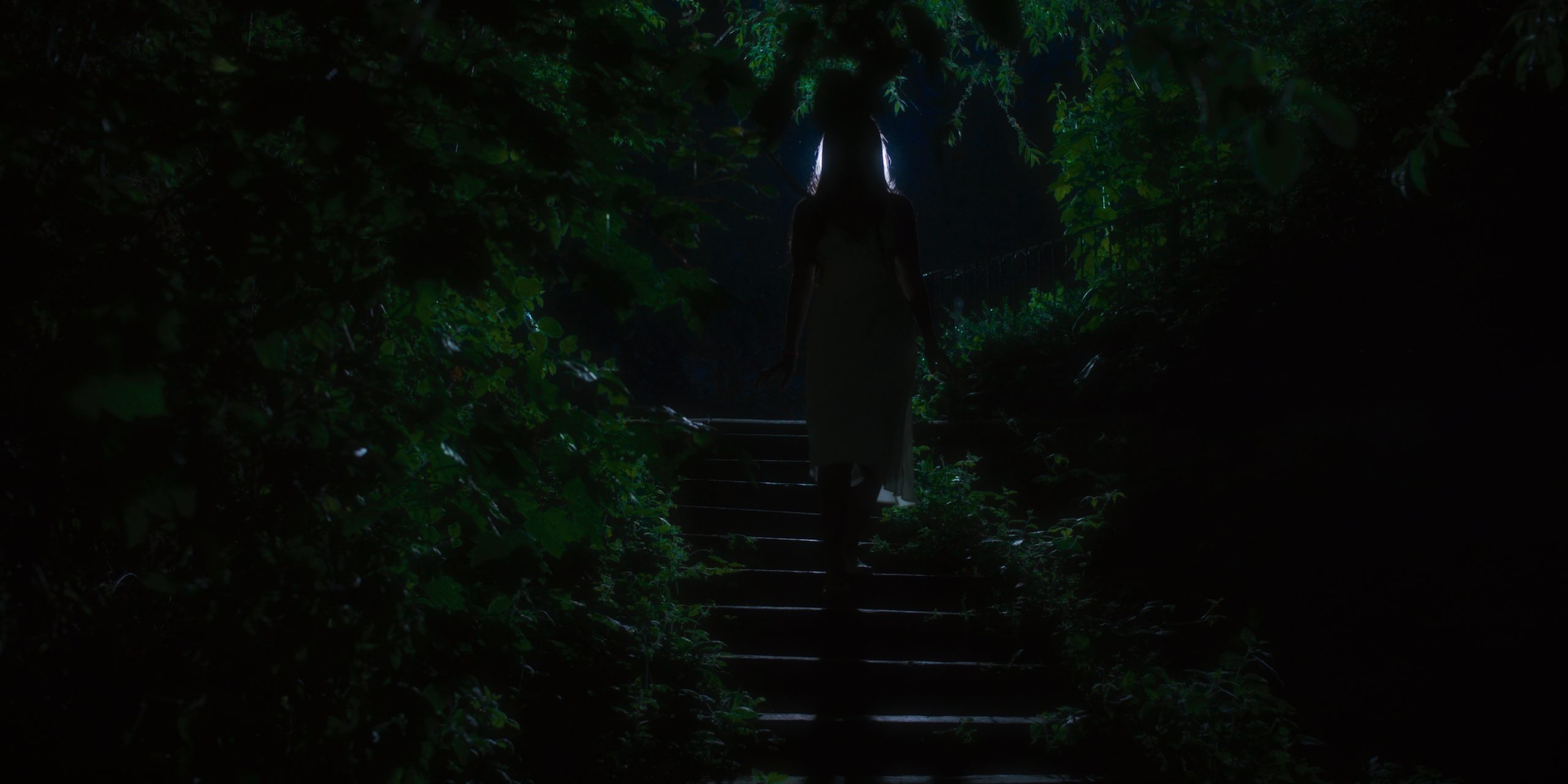 QUEEN– An Afro-juju, Old-Nollywood throwback is a dark thriller that introduces us to Nkem, a well meaning Nigerian immigrant woman, pregnant with twins for husband, Ozi. The two of them, loving and seemingly a normal couple, discover disturbing secrets about one another as supernatural forces abound, threaten both their marriage and the life of their babies.

In THE KIDS ARE NOT ALL RIGHT, a Comedy, four high-society Accra women all in different stations in their respective lives are called in for an impromptu meeting on a Wednesday afternoon by the School Headmistress after their children have been up to no good. Comedic wahala ensues as the women confront their insecurities, their fears and as hidden secrets of their personal lives are exposed.

DYNAMITE, is a Drama with Musical elements set in Accra co produced by FizzyKPictures. A bonafide Songstress/Superstar- Kiki (a la Tiwa Savage but sultry and soulful) managed by her controlling and strong-willed husband Mark, is set to release her newest album. A replacement Bassist comes in for a rehearsal and immediately, sparks fly. Kiki is forced to make a difficult decision, when she finds her self head over hills in this new affair.

THE DISAPPEARANCE OF RAHEEM BANKOLE is a gut-wrenching Family Drama where an ex couple, Inaya and Abdul Bankole, learn of the confirmation of the death of their son, Raheem following his disappearance for two weeks. The former couple must break down and confront the traumas of their past relationship as they both struggle to cope with the loss of their only child.

WHY SHOULD YOU DONATE TO 55MEDIA? 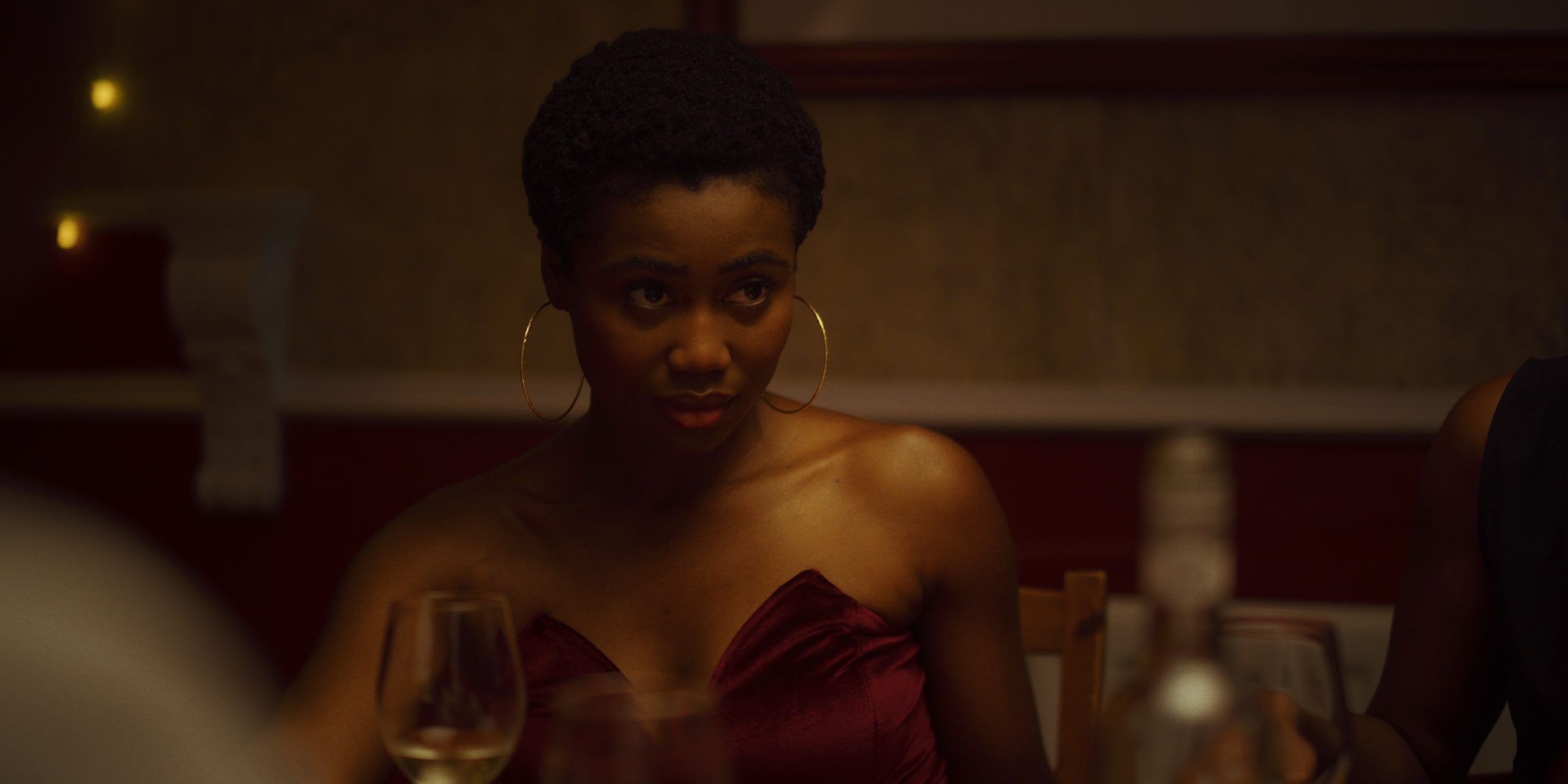 This ambitious feat is not a cheap one, and this is why we are asking for your continued donation to make it possible. We have recently wrapped on all four films, but now post-production has begun, and that also requires funds. The ultimate goal of this venture is to provide opportunity to a host of well deserving talented women. By making a donation today, you would be doing the very same.

Thank you for your Donation to 55Media and your support in producing this catalog of independent Short Films.