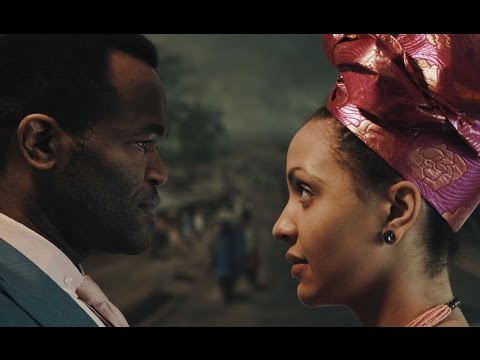 Based on the award winning novel, by Chimamanda Ngozi Adichie, this is Americanah- A magnificient story adapted and directed for the screen by Uche Aguh, and produced by 55Media.

This concept trailer is a direct pitch to the producers (Plan B, Lupita Nyong’o, Potboiler) of the feature film currently in development, for consideration in the areas of writing and directing (Uche Aguh) and cinematography (Dennis Schmitz) as well as the featured actors involved in the production.

This concept was shot over a period of seven days, on location in London, with an exact budget of $0.00.

Special thanks to Damola Adelaja and the Adelaja family for their contributions to this project, and Andrew Gourlay as well.

Ifemelu is Mesmerizing in Concept Trailer for Adichie’s Americanah